Toyota Highlander is a practical choice for families

Toyota's mid-size SUV is all new for 2020 and offers many useful improvements and extra features not found in the outgoing 2019 model. Toyota Highlander get a new makeover inside and out.

An 8.0-inch infotainment system with both Apple CarPlay and Android Auto capability is standard but the Highlander Limited and Platinum both get a larger 12.3-inch display.

Based on Toyota’s New Global Architecture (TNGA-K), the fourth-generation Highlander emerges as a more sculpted and chiseled version of its former self. Still, it doesn’t deviate far from the inoffensive, three-row, room-for-the-whole-family-but-not-a-minivan formula that made it such a popular model in the first place. Now, it just looks squarer in the jaw while doing it.

Available in five trim levels—L, LE, XLE, Limited, and Platinum—the Highlander is once again available in gasoline and hybrid versions, although Toyota confirmed to C/D that the 2.7-liter inline-four engine has been dropped from the lineup. 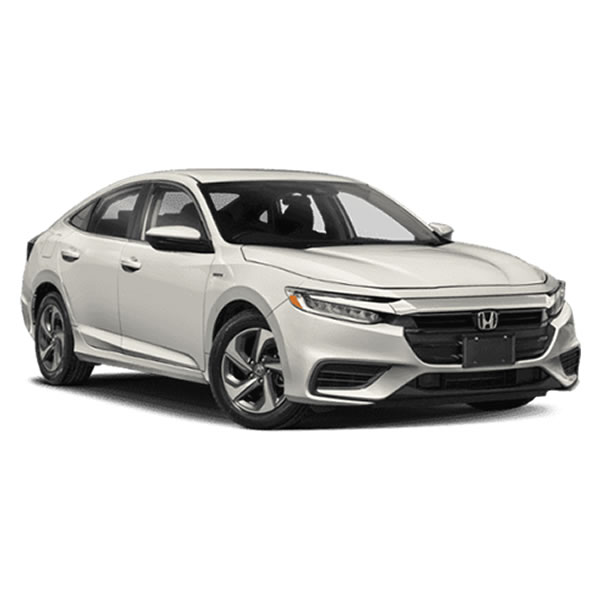 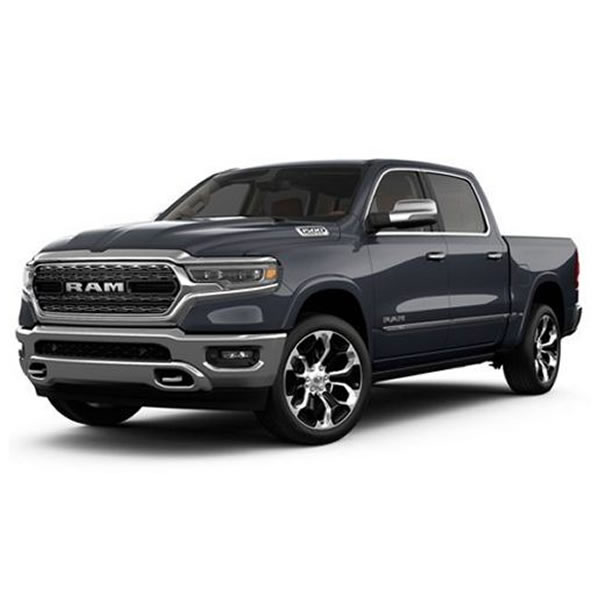 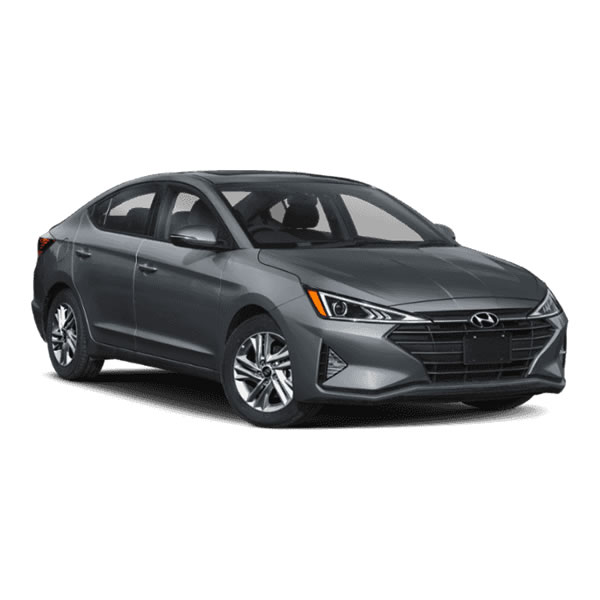 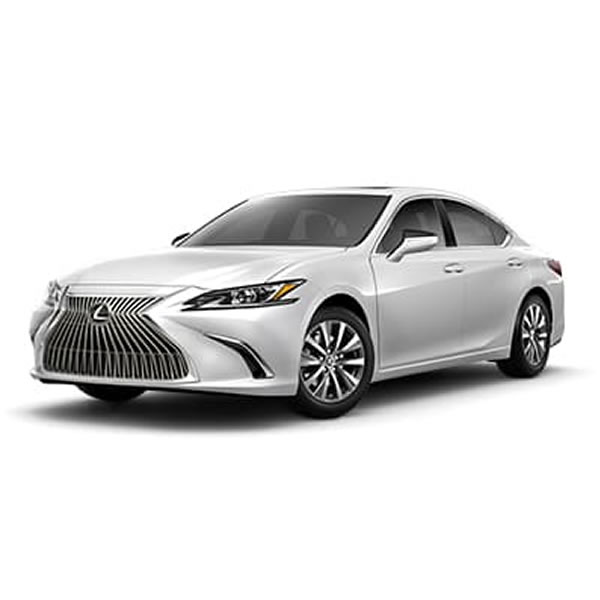 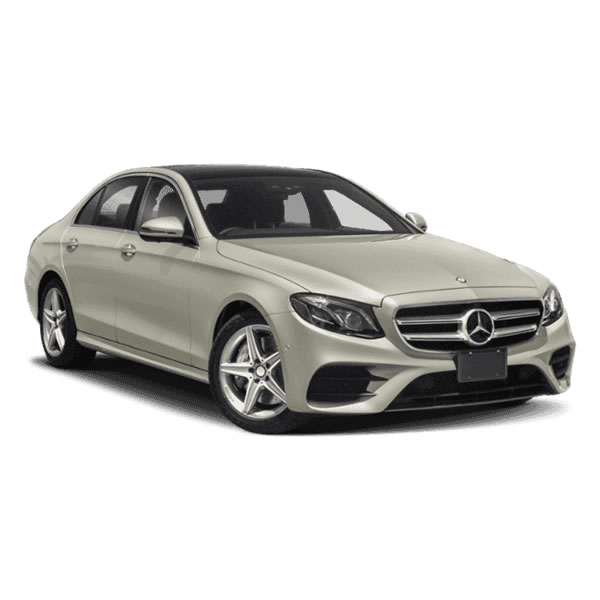 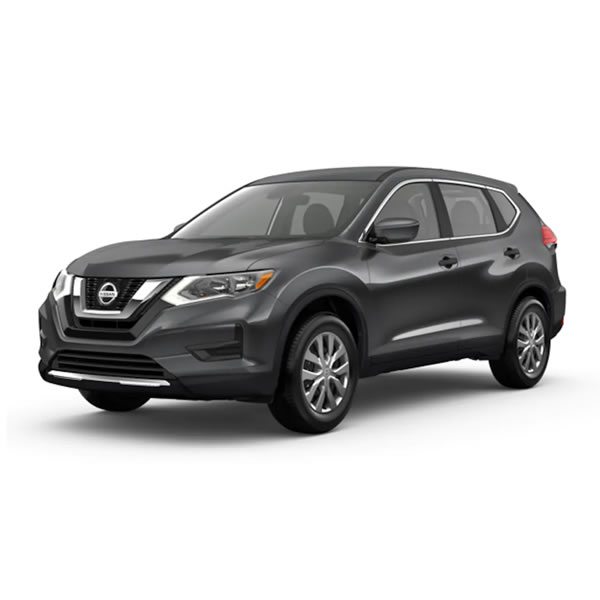 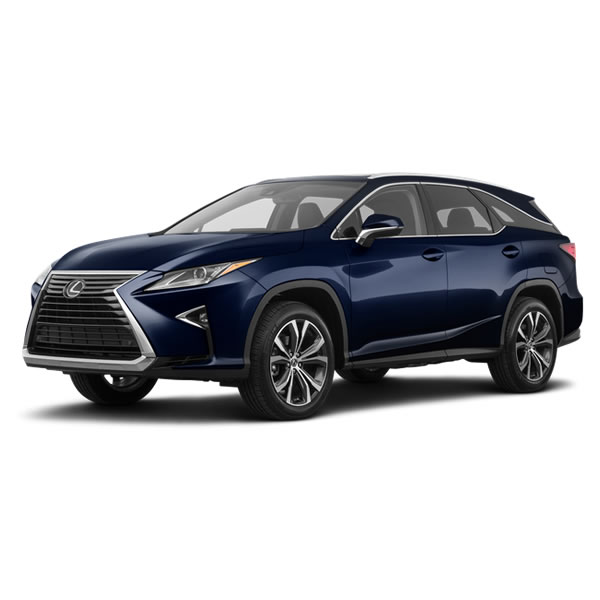 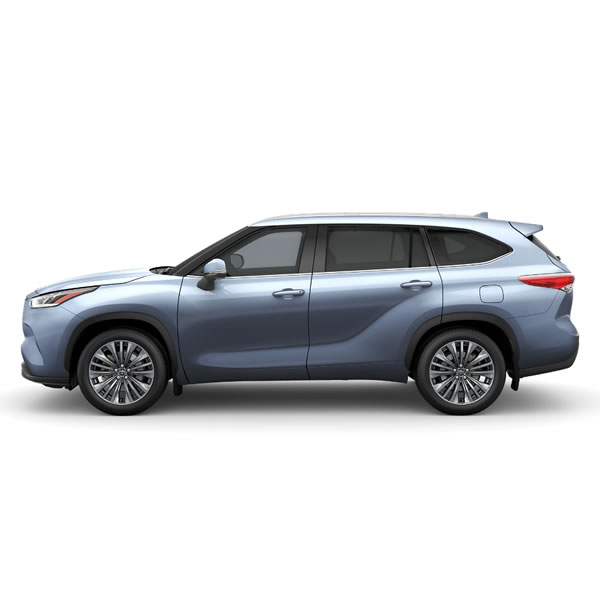